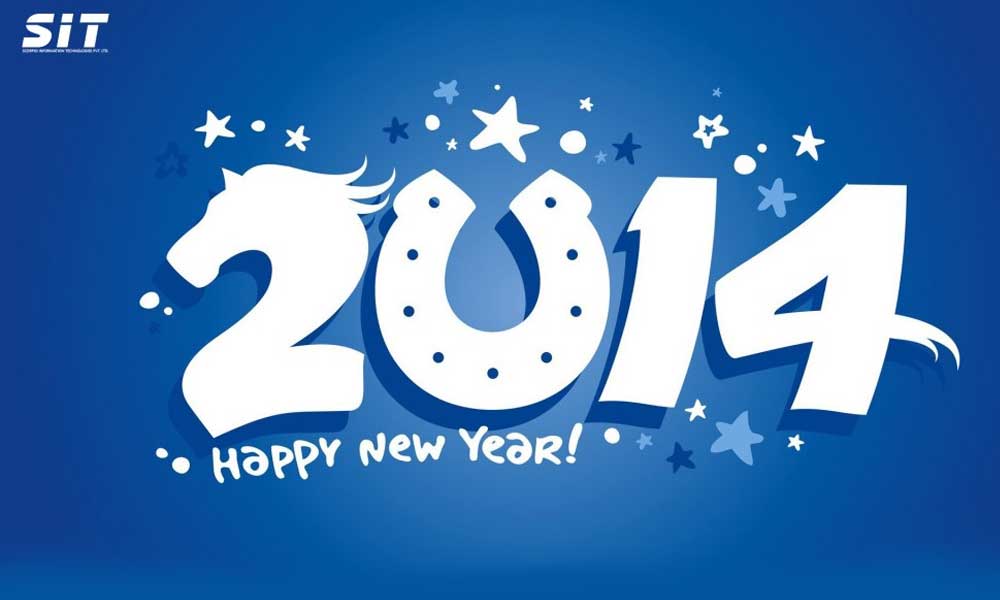 Every New Year brings a ray of hope to our lives. Somebody rightly said that “Tomorrow is the first blank page of a 365 page book. Write a good one.” At SIT the team members take this quote very seriously. In order to celebrate this day we organized a fun-filled New Year bash.

The jamboree began with the cake cutting ceremony. When everyone had gulped in one piece or two, the fete began.

To begin with the SIT employees and even our boss were initially made to speak out their New Year resolution. But with us speaking is not enough. Each and every person was made to write down the resolution on the white board one by one. Later snaps were clicked so that each one remembers that he had resolved something. Tricky isn’t it?

Later, everyone was made to explain his/her resolution in brief to all the others. The idea was to communicate and bridge the gap. The best part was the idea worked wonders. This bridging turned out to be a lot of fun and each one came to know a bit more about the other. Even the future plans of each other were unleashed.

The day ended with everybody wishing each other a fun filled year and a heart which held the hope that the SIT family would continue to grow unparalleled over the years.