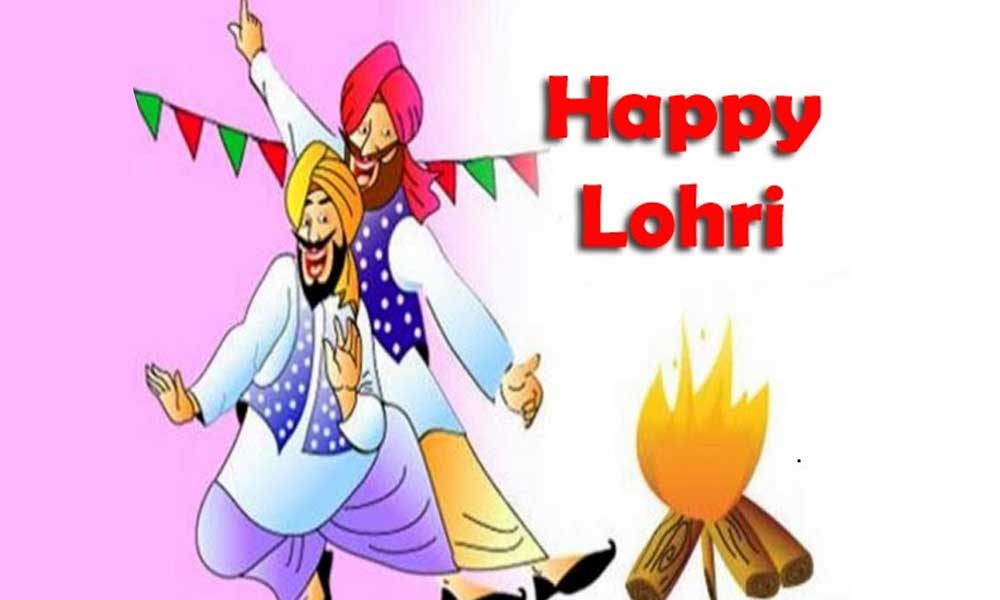 “The thankful receiver bears a plentiful harvest.” The simple quotes talks of the harvest season. It is the season when the earth rewards its reaper with riches. Lohri is one festival of north-India which celebrates the season and also bids good bye to winters. Winters are one of the most loved seasons in India. When it departs, the natives of the country celebrate that time with a good heart. All this is done for prosperity and joy.

At SIT also we had a bright gale to mark this day. The day began with the Lohri celebrations where each and every activity was done with pure heart and dedication. Later a bon fire was lit and its soothing heat was enjoyed along with the CTS Company’s employees.

As a fete is incomplete without food, so we distributed the crunchy peanuts, engaging popcorns and mouthwatering gacchak and rewri to all. When all had gathered enough energy the dholi began to play. The bhangra session began when everyone tried to match the step of another. Photos were clicked as a memory and the special moments got trapped.

We wish everyone a very happy Lohri and wish that the team at SIT continues to scale new heights each day.