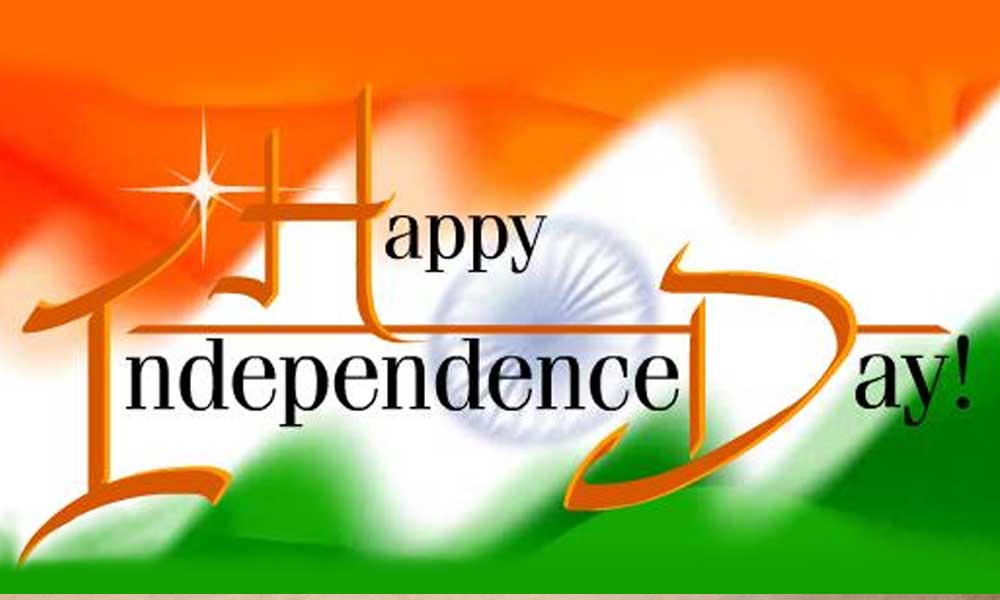 Other might forgotten, But never can I, The Flag of my country, Furls very High …

Due to the dying efforts of our freedom fighters we are living in a safe country. India is free from the cruel chains of British Rule and is known to be a democratic country in the world.

India has finally found that “ Unity is Strength ”. We all are the citizen of India, a country of different cultures and languages. I am felling very lucky to talk about my mother land.

This is the most respectable festival celebrated by various ways by nationwide.  As India stepping to 67th Independence Anniversary SIT family assembled together on that auspicious occasion for the celebration too. We planned of the pizza party with cold Drinks & snacks. After the delicious meals we had a small discussions on the Indian Development.

After that we moved to the other part “Singing Section”. Opening was done by the Kanchan with a patriotic song which was beautifully sung. Some other melodious songs, poem & jokes were sung by the Salina , Heema, Susheel & Sunil. These devotional performances gives all of of us the unusual feeling of togetherness.

Overall this festival of freedom and prosperity was celebrate by SIT team with lots of interest and their singing talent.