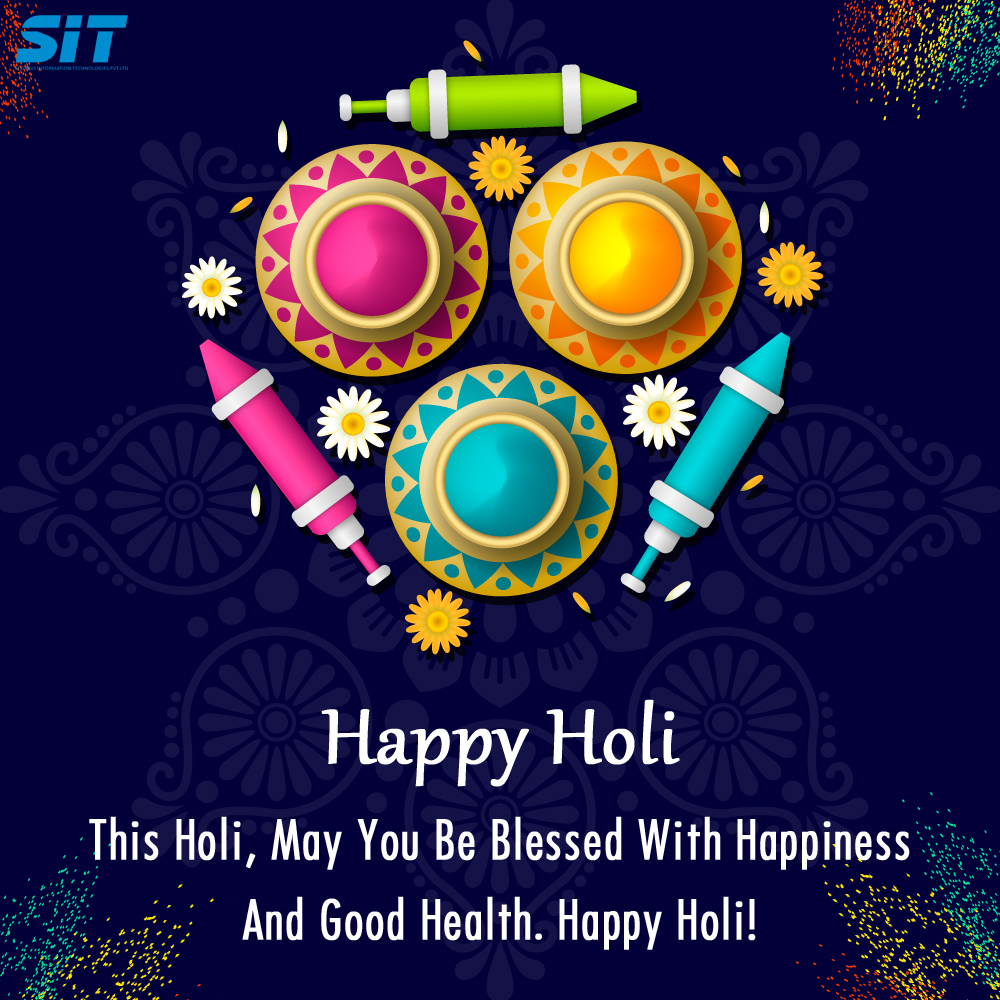 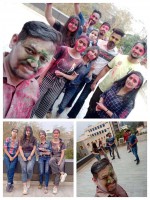 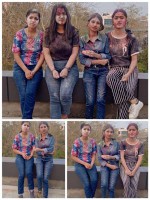 Holi is more fun when you have the craziest colleagues to celebrate it with. Wishing a playful and Cheers to all of us and Happy Holi to you all.

Holi, also known as the festival of colors, is a religious occasion celebrated with much pomp. It is considered the second biggest Hindu festival after Diwali, and the celebrations last for two days - Choti Holi or Holika Dahan and Dhulandi or Rangwali Holi. It marks the celebration of the victory of good over evil.

Everyone's wait for Holi, celebrated every year after the full moon in the Hindu month of Phalguna, which falls in March as per the Gregorian Calendar. This year, Holi will be celebrated on March 18, Friday.

Scorpions Celebrated Holi on 17th March It was Fun in Office Premises, with some interesting Games. We all enjoyed it so much. Then We danced a lot for a lot of time. In between this Scorpions rub ‘gulal’ on each others’ faces and cheer up saying, “bura na maano Holi hai”. The vibrant colors – those are actually the shades of joy, fun, love, and our existence with bliss to the core of our hearts.

In the end, we enjoyed the Pizza Party and some Gujiya, with SIT Family.

Scorpions keep the fervor high. Put simply, gestures, actions and words  And to balance whatever is being said and done, the age-old one-liner “BURA NA MAANO, HOLI HAI!” seems to suffice.

All the scorpions spreads the different colors on each other in a dignified manner and conveying the warm wishes for Holi. All these moments were captured in the clicks of photographs. Such a fun-filled memories with all.